Yesterday, I woke up on the wrong side of the bed.  Let’s face it, that’s just a nice way to say I was a crab ass.  Nothing brought on my bad mood.  I slept fine, Avery slept through the night, and I really had no reason for it.  I was waiting for what felt like ten years for my coffee to make when my dad tried to talk to me, and I think I responded with a grunt.  As I’m walking back to my room, I hear the sweetest sound… Avery is ‘gooing’ and making all these tiny noises, and just like that my bad mood is gone.  Watching her learn and grow everyday is probably the coolest thing in the entire world.  It got me thinking about appreciating little things right along with the big things.  I can’t justify waking up cranky when there are people not waking up at all.

I believe in karma, and I believe you get back what you put into this world.  The world is shitty enough as it is, right?  So I’m working on spending less time getting mad, or annoyed, or sad about petty things and more time smiling and enjoying my life with my daughter.  I’ve decided to try harder to distance myself from negativity, and in doing that I learned I need to let go of anger that I’ve been holding onto so tightly for so long.  I’ve been told that life is a little easier when you learn to “accept apologies” that you never actually get.  I did that a long, long time ago, and you know what?  A little over two months ago that person apologized, and they were really surprised by my openness to forgive.  I was able to forgive because I had already forgiven them in my heart over a year ago.  It feels damn good not to hold onto anything that gives me an ugly feeling.  I’m not saying this is an easy task by any means… I know I won’t wake up tomorrow and every bad feeling I have or anger that I feel towards people or situations will be gone, but I WILL think about it a little less and a little less until it’s just a minor thing.  Then I’ll find that forgiveness.

My family jokes that I am “too nice”.  I’m apparently “too nice” to people who do not deserve it, but I think there’s worse things to be than “too nice”.  Like I said, I think you get what you give.  You can’t control what others do or how others live.  You are going to come across some shitty people.  Sometimes people are cruel just for the sake of being cruel.  Sometimes people are selfish, sometimes they’re mean, and nearly every time there is nothing you can do about it except brush it off and move on.  So here is to getting there.. at my own pace, but still getting there! 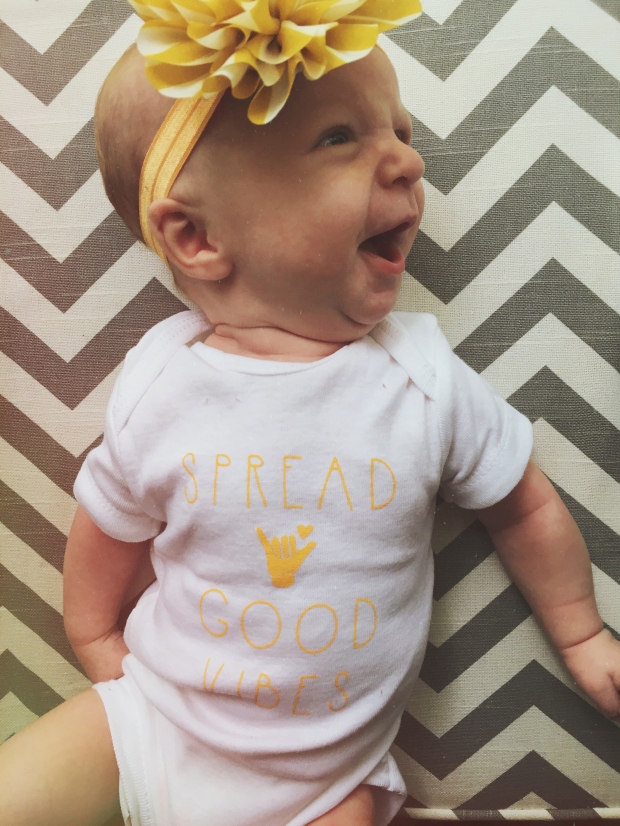